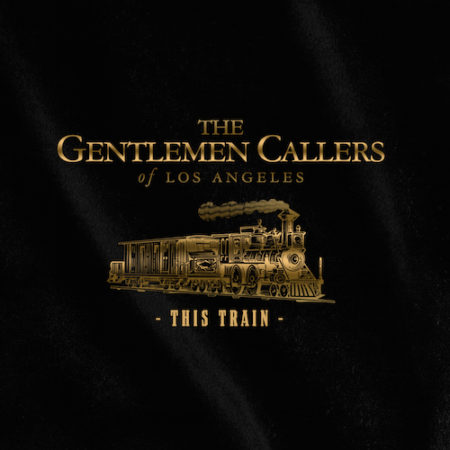 The Gentlemen Callers of LA

“Our take on one of the oldest and most enduring folk songs in American history. While the original author is lost to history, the first known recording of it appeared in 1922, and shortly after became a gospel hit in the 1930s by Sister Rosetta Thorpe. Since then – it’s been reinterpreted constantly throughout the decades by an incredibly broad range of artists from Woody Guthrie to Neena Hagen and dozens in between.”
More on: gentlemencallersofla.com