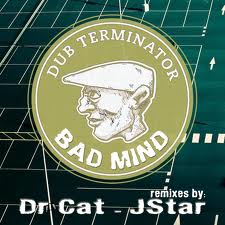 Dub Terminator is the New Zealand based producer who is becoming increasingly well known for his unique blend of Roots flavoured Dubstep and future style reggae. The Dub Terminator vibes spread with the tune Big up Riddim being picked up for the New Zealand dub compilation Dub Zealand released in Europe & Australasia in Feb 2011.