Set in  a stunning spiritual retreat south of Coramandel Peninsula (NZ), Prana Festival sums up the spirit of freedom that New Zealand is famous for.

He will be performing on the main Stage on the morning of the 1st. 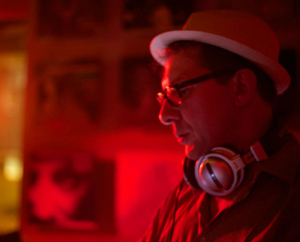 9 years ago in News
Newsletter