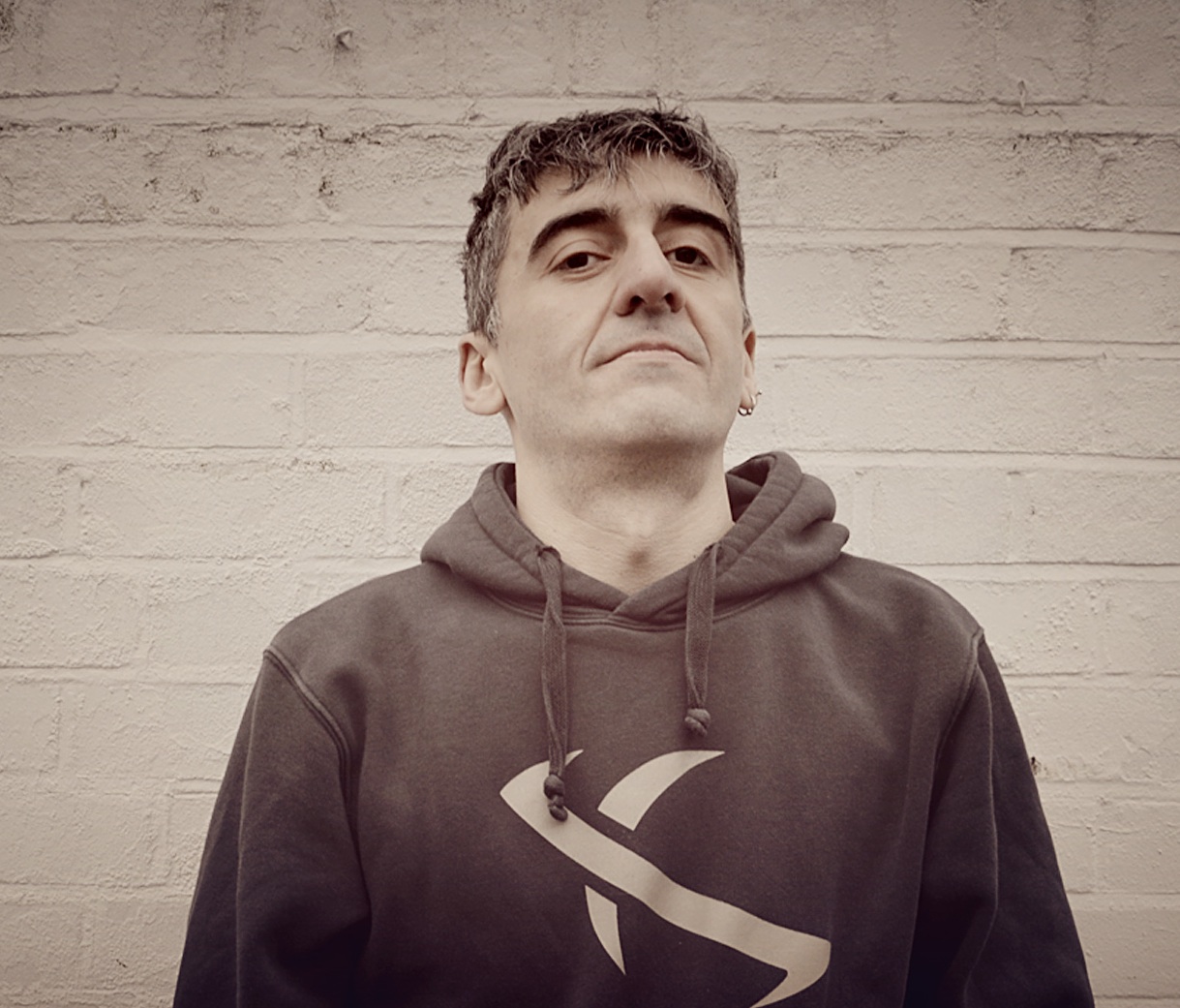 Pony Montana is a DJ/Producer who has thrown away the map, said no thanks to mainstream playlists and has been steering his own course through more off-road soundscapes for nearly 15 years now. His passion for uncovering the unusual and the exotic and bringing it to the dance floor has made him into a ‘sonic spice trader’ of sorts; one who has honed his skills over the years alongside groups of amazingly talented musicians across a broad range of genres and as a result is a man who really knows his spices!

Pony’s career began in 1998 when he co-founded Feel Good Productions (FGP)… Along with his partner-in-beats Julian Scanavino, they (performing as DJ’s Pony Rider and Funky Farmer) set out to shake up the dance scene as it was with what was to become their trademark ‘organic eclectic’ DJ styles. At their Hillside HQ in rural north-western Italy they put on their first free ‘rave parties with a difference’; It was at these events, spinning anything from funk to leftfield, reggae & dub to psy beats and Asian mantra to Afro-rootz that DJ Pony cut his teeth (and left a uniquely shaped bite mark) in the Global Beat scene!

FGP was the vehicle on which Pony would travel the international club scene in the following years, promoting the Feel Good sound through their Funkadelica club nights and putting together compilations and releasing albums and EP’s that encapsulated and celebrated their own brand of ‘global eclectronica’ (see below for full list of releases). It was his travel and extensive exploration in the physical and digital worlds of music that enabled him to seek out new flavours and constantly unearth exotic blends and select cuts to bring to the party.

All this work has not gone unrecognized: In 2004 FGP won the Viva TV ‘Best International Act’ award and in 2007 Pony was an award winner at MEI (Italian independent music meeting) in the alternative performance category for ‘Best Italian DJ Set’. He is also a seasoned and respected festival and live act support DJ – taking on the role of tour DJ for the 2004 Womad/Dubai festival (alongside Momo) as well as for the ‘Community Music’ Italian tour (Community Music is a touring music school formed by Asian Dub Foundation).

In 2010 Pony started the record label Green Queen Music with long term collaborator Luca Gatti (aka Dr Cat) and together they are already building up a respectable body of releases and are doing well to define and keep their footprint in the ever shifting sand of an industry in shake-down (full release and label info at www.greenqueenmusic.com). Alongside this new enterprise a new chapter has also begun in Pony’s musical exploration and after many years with FGP he has branched out with a new solo project and an expanded focus (under the moniker Pony Montana).

Any good spice trader needs to constantly explore new lands and this is exactly what he’s doing.. still keeping the global vibes vein running through his record bag he has turned his search skills on the world of electro dance music and has begun re-stocking his sonic spice cabinet. As Pony is and always will be a celebrator of music rather than a promoter of strict style, rest assured that you can always expect the unexpected in his sets and be sure that if it’s a little off the map and worth shakin’ your **! too then Pony Montana will find it and spin it…