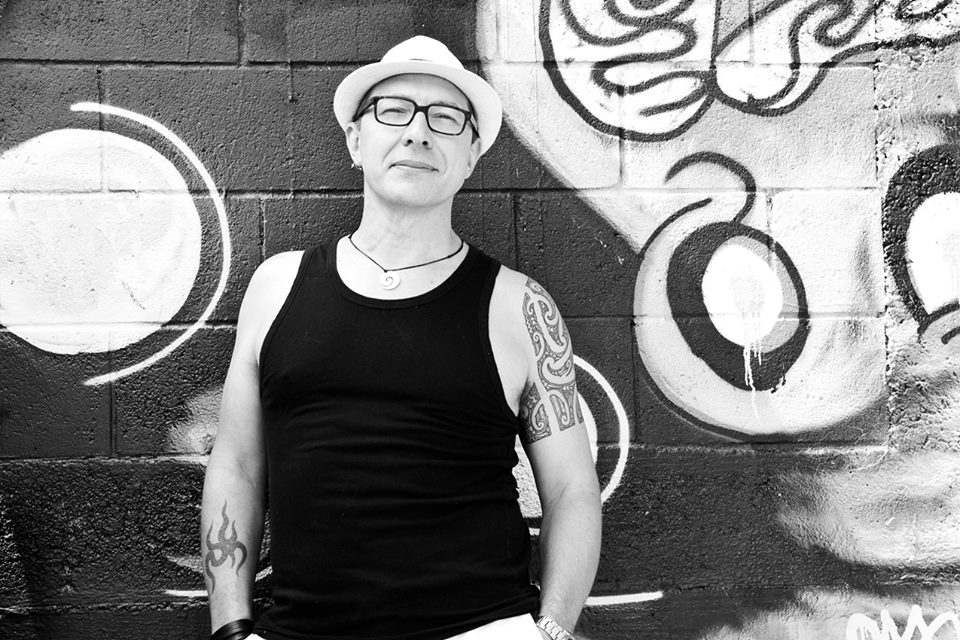 Dr Cat has journeyed the musical world as a touring musician & studio producer, lent his services to movie soundtracks, collaborated with international artists such as Gaudi, Z Star, General Levy, Spacepolice, JStar, Dj Pony, 99 Posse. He has also worked alongside Asian Dub Foundation and English National Opera in the making of a West-End show on the life of colonel Gaddafi.

Dr Cat is currently present in a number of high profile compilations such as Claude Challe’s “Music for our friends”, Beginners guide to Buddha, Burlesque, Swing Diskoteca just to mention some.

His recent collaboration with the King of mush-ups JStar have given light to “Dub Zealand” a “Beatport” chart storming selection of rare cuts from down-under.

His album “A Jamaican in Cairo” has entered the track list and gig bags of Djs the likes of: David Rodigan and DJ ritu as well as receiving outstanding reviews and been nominated one of the most original World/Reggae albums of 2010 on BBC Radio.

As a DJ his performances fuse organic and electronic sounds into a sonic banquet, taking listeners on to journeys transcending time and styles…his shows and his extensive discography are a testament to his eclecticisms and versatility.